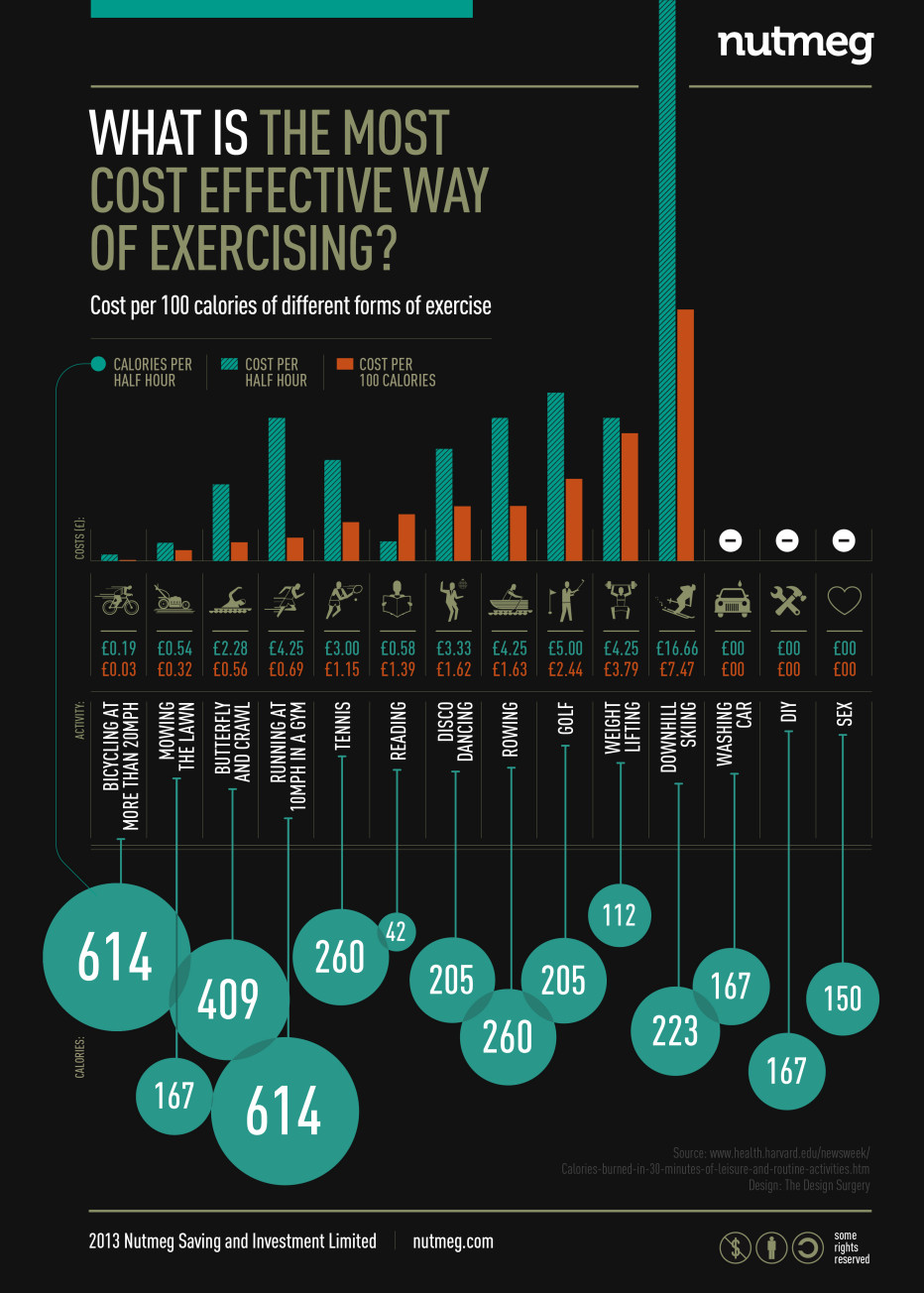 The Most Cost Effective Way of Exercising

An infographic created by London design agency ‘The Surgery’ for personal finance company Nutmeg. It details the most cost effective way of exercising. 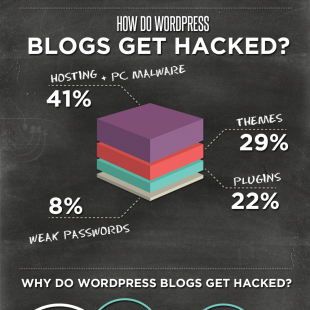 
What If Your WordPress Gets Hacked?

What If Your WordPress Gets Hacked?

Source: What If Your WordPress Gets Hacked? Infographic Rights to all content (text, images, videos etc.) with post source. If you think these are wrongly attributed email us 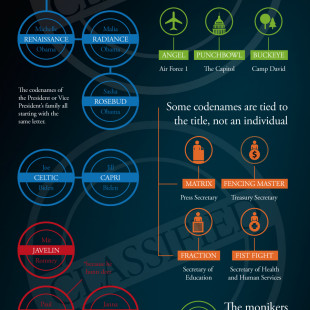 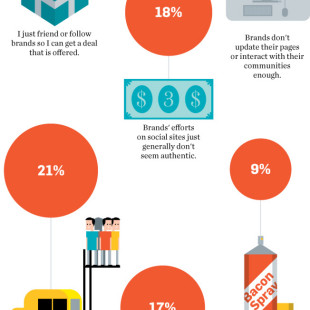 We're increasingly friending brands on Facebook—the average consumer has 29 brand friends on social networking sites, up from just seven a year ago. But that doesn't necessarily mean we're spending time with them. Less than half of us (39 percent) interact with brands regularly or all the time, with the rest doing so occasionally (33 percent) or hardly/never (28 percent), according to the latest edition of The Curve Report from NBCUniversal Integrated Media. Clearly, brands could stand to do more to keep consumers interested; the chief reason given by people who don't engage with brands on social networks is that they only "like" brands to get a deal they're offering. Source: Data Points: Brand Fans | Adweek