Quite a few popular brands have suffered PR misfortunes in the past, prolonged in part by a lack of social media expertise. By failing to respond in real time, many companies have learnt the hard way, that bad news can travel fast, especially on channels that they may have a token presence on. Things may be changing though, Social media analytics and measurement solution provider Simply Measured released a study, which shows steadily increasing demand for customer service interaction on Twitter


The Art of Customer Loyalty: How to Build A Company Customers Love

The Art of Customer Loyalty: How to Build A Company Customers Love

Studies have shown that it costs 6 to 7 times more to acquire a new customer than keep an old one, outpacing your competition depends upon having a loyal tribe of happy customers. This guide will look at how the most beloved brands are able to instill the kind of legendary loyalty that keeps them ahead of the pack. You’ll walk away understanding why customer loyalty is important, what you can do to increase loyalty with new and existing customers, and how to create measurable systems to track your service efforts 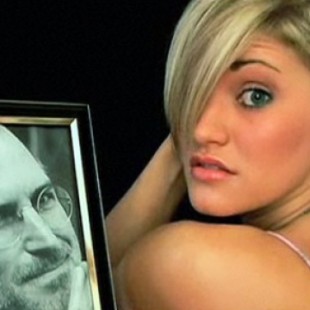 Once consumers are passionate about a brand, they need different things. They certainly don’t need to be sold to anymore – at least not like they were sold to at first. Now they need to be reminded that they’re making the right choice every time they buy, and they need to feel rewarded for the decision to lock in 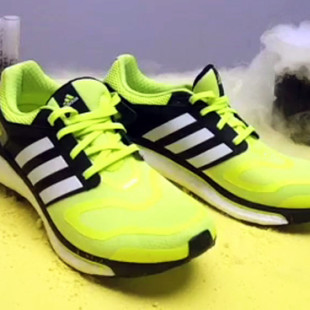 Dove, Adidas and JetBlue get high marks for loyalty program satisfaction, according to a new report from Bond Brand Loyalty, which has changed its name from Maritz Loyalty Marketing. In its fourth-annual study of more than 6,000 consumers, the agency found that 69% of participants in loyalty programs are satisfied with them 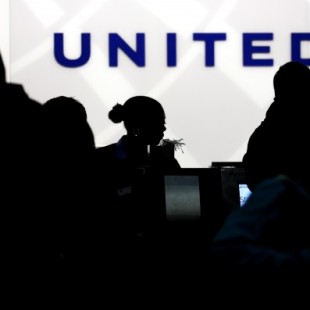 
The slow demise of the frequent flyer program

The slow demise of the frequent flyer program

It’s a sad day for anyone who’s ever known the joy of carefully hoarding frequent flyer miles. United Airlines announced that beginning March 1, 2015, members of the company’s MileagePlus program will earn award miles based on the price of their ticket, rather than how far they are traveling


How loyalty cards are moving from your wallets to smartphones

How loyalty cards are moving from your wallets to smartphones

Brendan Ng isn’t a big fan of paper. The general manager of Vancouver-based Malay restaurant chain Freshbowl used to give out stamp cards to customers to reward repeat visits with a free meal. “We had regulars complaining their wallet was full of stamp cards from every different place,” he said 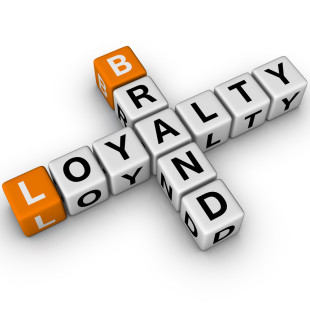 
How a Loyalty Program can Boost Revenue

How a Loyalty Program can Boost Revenue

This is why loyalty programs that give away free miles, points, or credits are often so successful. According to statistics from Access Development, ..


The big list of little things that destroy your customer experience

The big list of little things that destroy your customer experience

#476846413 / gettyimages.com We often spend too much time focusing on ‘big’ things (technology advancements, business transformation etc etc) and tend to forget, or neglect, the myriad of ‘little’ things in our businesses that we could improve. Individually, these little things do not threaten the success of the business but collectively hey can pose a serious, but not obvious, threat to our businesses and the customer experiences that we are aiming to deliver. Here’s around 90 different responses from an eclectic group of smart, knowledgeable and savvy professionals offer a great insight into the things that they believe damage their personal customer experience 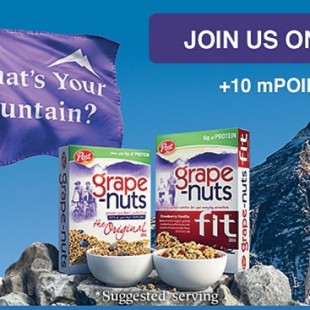 Now, that reputation is changing as more marketers enlist social media and mobile to link loyalty programs with real-world data. While big-name .. 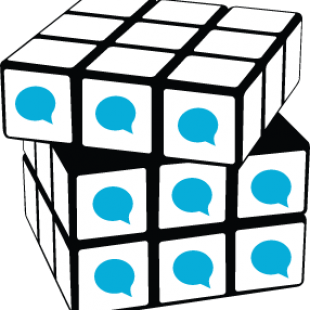 Millions of people are taking service issues to social media channels as their preferred communication route. These questions and complaints are public, and the only real question for businesses is how – not if – they will respond. Listening is no longer an end, but rather a means to evaluating where you need to engage 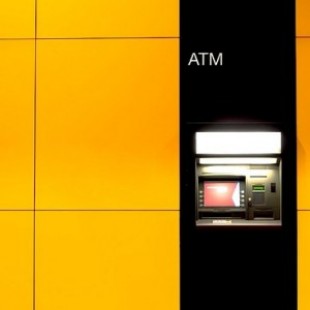 
A murderer’s last words inspired Nike’s "Just do it"

A murderer’s last words inspired Nike’s "Just do it"

Dan Wieden, co-founder of the advertising agency Wieden+Kennedy,the agency behind Nike’s “Just do it” slogan says that the world’s most recognisable taglines was based on the words of a murderer facing a firing squad. Gary Gilmore had robbed and murdered two men in Utah and was executed by firing squad the following year. Gilmore, who had grown up in Portland, Oregan – the city that is home to both Nike and Wieden+Kennedy, was supposed to have uttered ‘Let’s do it’ as his last words (though some say he actually said “Let’s do this”). Dan Wieden, didn’t think ‘Let’s do it’ was quite it – so he changed it “Just do it”. And the rest, like they say, is history! Source: Nike’s “Just do it” was based on the last words of a murderer Rights to all content (text, images, videos etc.) with post source. If you think these are wrongly attributed email us