Have you ever dreamed about learning what products your customers would be the most likely to buy in advance?

How great would it be if you could maximize your profits by determining the highest price a customer will pay for a product? What if you could optimize customer service to resolve concerns proactively before they become issues?

Do you think this sort of advanced insight would allow you to make even more money from your eCommerce efforts?

Predictive analytics is making all these dreams a reality by offering solutions for these three areas and much much more. 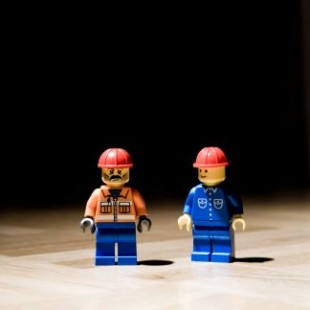 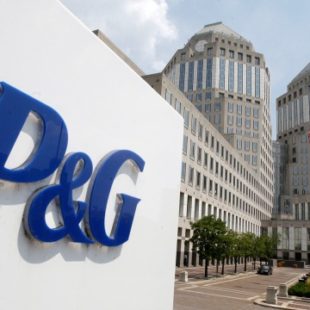