In the 1940s, the American military and British RAF used a spelling alphabet different from the current well-known Alfa, Bravo, Charlie.
The letter “R” was used as an abbreviation for “received” back in the times when messages were send via telegraphy (in Morse code), and the practice of confirming that a transmission was received by sending an “R” back was extended to spoken radio communication at the advent of two-way radio during World War II.
The phonetic alphabet used by the British and American military during the World War II was: Able, Baker, Charlie, Dog, Easy, Fox, George, How, Item, Jig, King, Love, Mike, Nan, Oboe, Peter, Queen, Roger, Sugar, Tare, Uncle, Victor, William, X-ray, Yoke, Zebra
When a soldier or a radio operator said “Roger” after receiving a transmission, he was simply saying “R” for “received”.
The alphabet has changed since then, but the practice of replying to a message by saying “Roger” stuck.

Source:Origin of the phrase “Roger that” in English 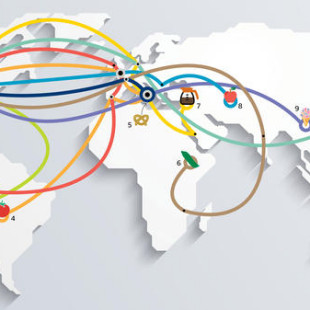 
How 10 Classic Foods Made Their Way to America

How 10 Classic Foods Made Their Way to America

Where did that popcorn that you cannot do without while watching the movie come from? And that coffee which wakes you up in the morning? Popcorn, chewing gum, potatoes, tomatoes, pretzels, okra, coffee, apples, ice cream, ketchup – things you eat or drink everyday. Find out where these 10 classic foods made their way to America Source: How 10 Classic Foods Made Their Way to America | Mental Floss Rights to all content (text, images, videos etc.) with post source. If you think these are wrongly attributed email us 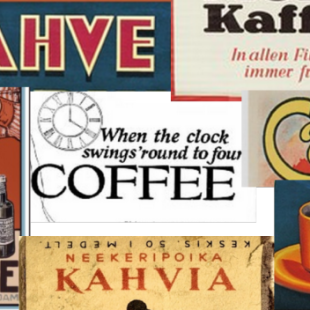 
The Stimulating History of Coffee

The Stimulating History of Coffee

You don’t speak Turkish. You don’t speak Finnish. You don’t speak Mandarin or Cantonese. None of these languages is remotely related to English. In fact, none of these languages are even in the same language family. Yet you can recognize, within the two quick syllables of kah-vay, ka-vee, and ka-fay, the word you know as coffee. Source: Coffee cognates: Arabic qahwah, Turkish kahve, and other cross-linguistic borrowings that make this word similar around the world. Rights to all content (text, images, videos etc.) with post source. If you think these are wrongly attributed email us 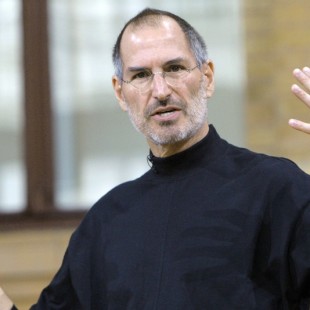